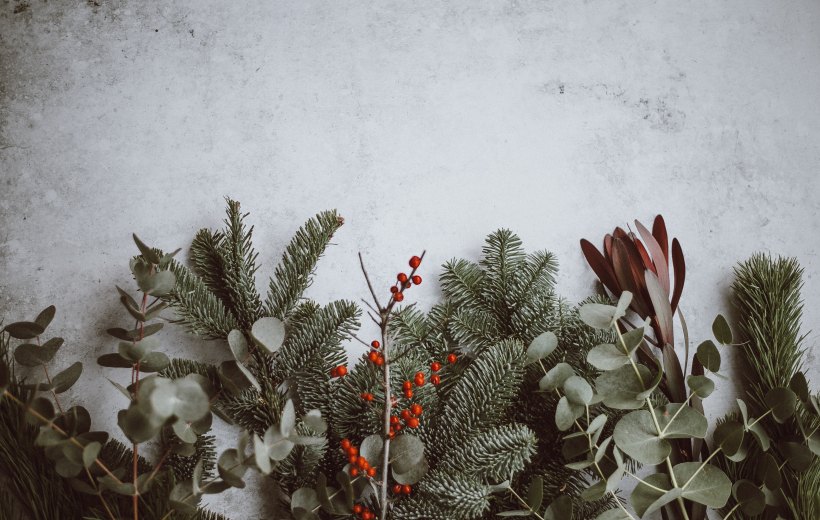 Advent calendar gifts are all the rage – perfect as gifts from brands like Sephora and Body Shop, to Net-a-porter and even Dior. But did you know the history behind the advent calendar?

But wait, what is advent? Here’s a fun fact about advent calendars – Have you heard about the Julekalender? In the Nordic countries, Julekalender refers to an advent calendar that’s in the form of a television or radio show. It starts on December 1st and ends on Christmas Eve [3]. What a great way to count down the days to Christmas!

Make sure you follow us on Facebook and Instagram in order to get the latest news and to take part in our giveaways! Brands featured in our advent calendar include: