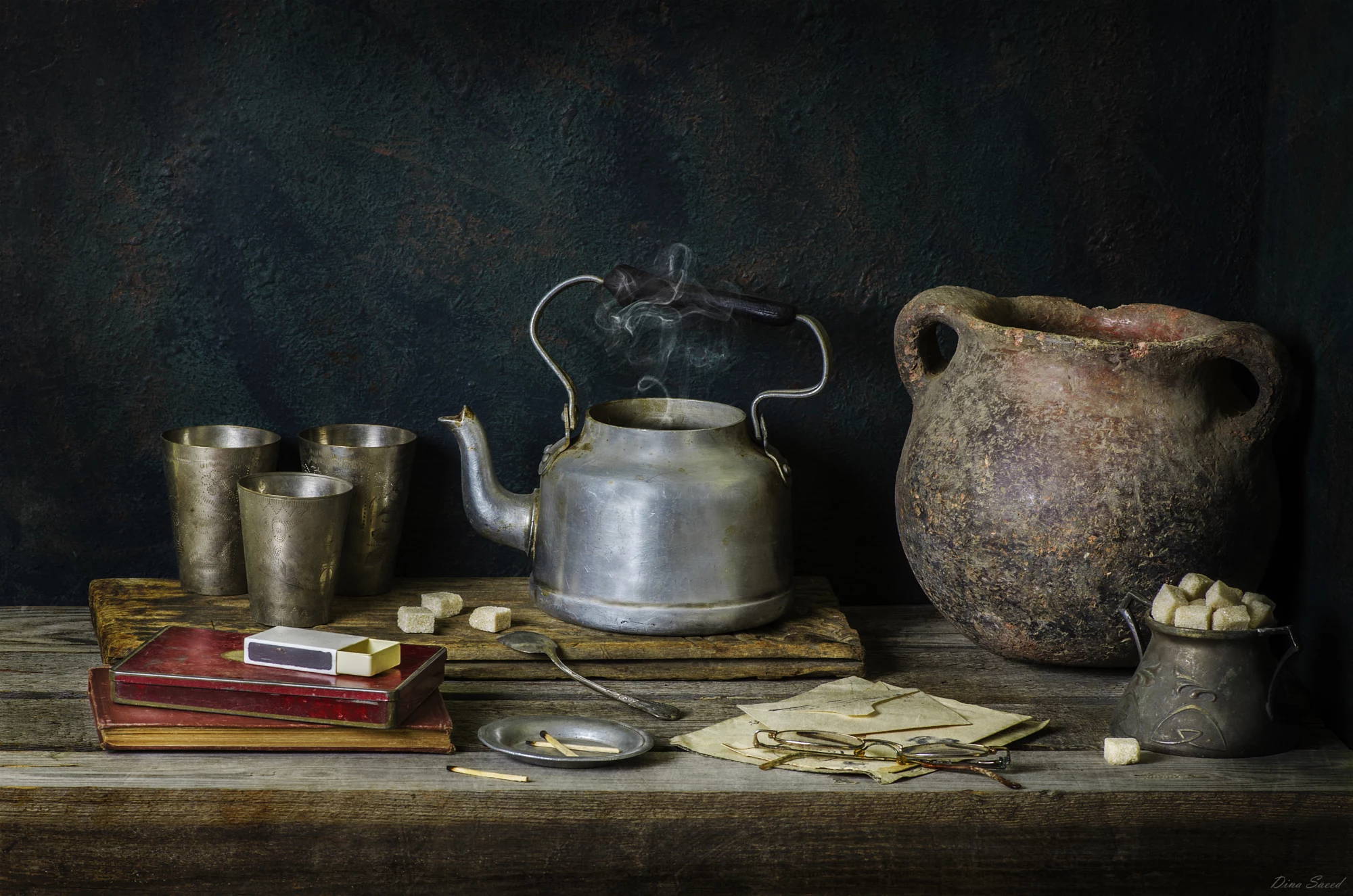 Which country do you think has the longest tea history?

If you answered ‘China’, you’re right. China’s love affair with tea started in mythological times, beginning with the Shennong. We’ll explore the various origin myths of tea in more depth later on, but in essence, tea first came into humankind’s lives as a medicine. From there, tea developed and flourished, with the first definitive guide to tea written in the late seventh century by the tea sage Lu Yu. In The Classic of Tea, Lu Yu describes not only the origin of tea but delves into how tea is made and how to best brew tea. He even added ‘CliffsNotes’ with pictorial summaries of each chapter for easy remembrance at the end.

This can be seen in teas such as matcha, which is a refinement of Song dynasty tea-making that has been preserved to the present day.

Conversely, the history of tea in the West is much shallower, with the practice of tea drinking introduced only 400 years ago. It was first introduced to Europe via Dutch and Portuguese sailors in the 17th century, as a beverage for the wealthy. But as the drink rose in popularity, British companies started to import more tea from China, driving its price down to a point where it could be enjoyed by people from all walks of life. 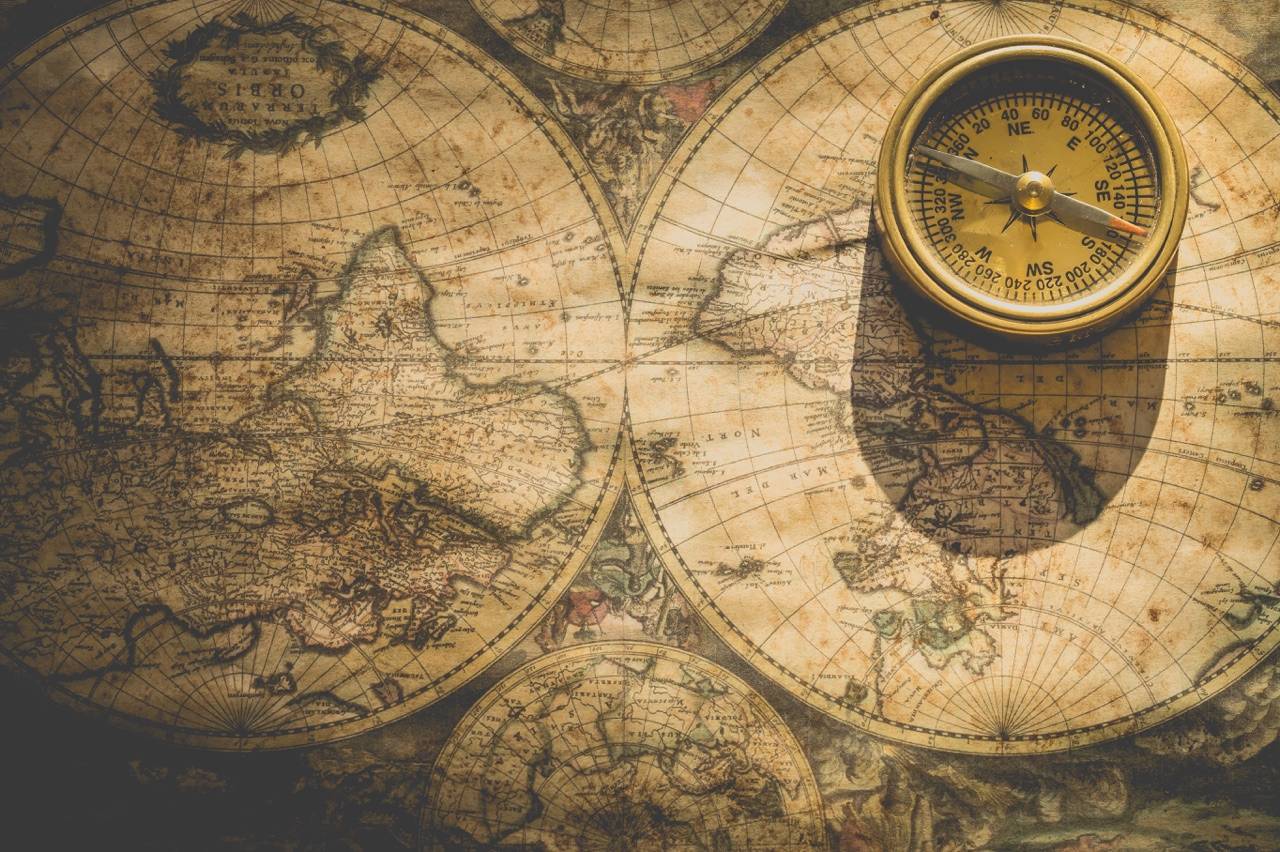 Even so, the British companies felt the pinch and desperate to get their hands on the secrets of tea making, the East India Company sent the Scottish botanist, Robert Fortune, to China to carry out what would be largely popularized as “The Great British Tea Heist”. Because all but a few ports were closed off to foreigners, Fortune dressed up as a Mandarin, which included shaving the front of his head, in order to make his way to the innermost parts of China and find the finest tea plants. By stealing tea plants and the knowledge of tea making from China, Fortune carried out one of the greatest IP thefts in history and directly contributed to the creation of Darjeeling tea, which is a Chinese tea plant grown and processed in Darjeeling, India.

While stealing secrets from the Chinese, Fortune also found out that the Chinese were dyeing green teas – then the most popular teas in the West – with a mixture of gypsum and Prussian blue in order to make it more appealing to Western eyes. When the British public found out that they were being poisoned, and with the rise of Indian teas, they switched to black teas and never looked back.

And this is the history of tea in a nutshell. As you can see, the tea culture of various countries is molded by its history of teas and its contact with China. And as a new wave of tea culture sweeps the globe, we can be sure that tea culture will continue to change. At teapasar, we aim to help bring in the new tea-volution and be a part of tea history.